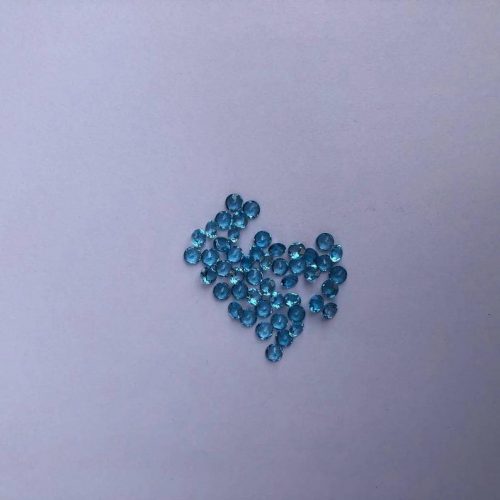 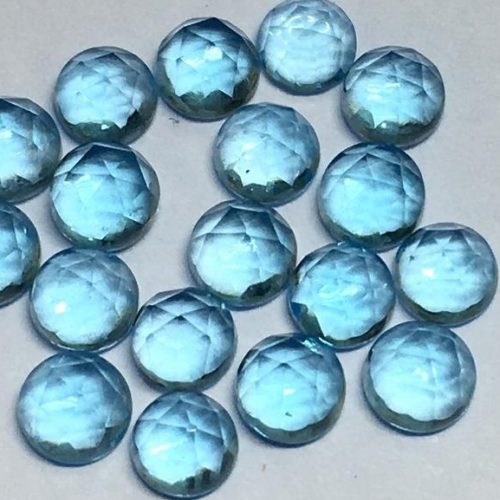 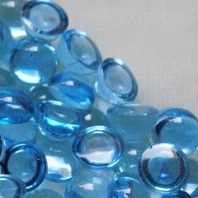 Ever had a thought to get noticed and appreciated from others just for the Gemstone you are wearing. As said, “Every Gem speaks so as their colors because it defines your thought which your mouth doesn’t define.” – Natural Swiss Blue Topaz Stone For Sale at Wholesale Price

Immerse yourself in Semi-Precious Swiss beauty experience of Swiss Blue Topaz one of the Semi-Precious  ever discovered where colorless are also available, but this masterpiece is the best-known Gemstone in today’s market arena. A stone which is the most gorgeous and wanting in the Gemstone family.

A blad colorless silicate mineral of the hardest quality occurring naturally is Topaz. This mineral is later than cut and acquired as a Gemstone used in jewelry. Topaz being natural depicts golden brown to yellow color. Texas, a second largest state in the US, prevails Blue Topaz as a state Gemstone which makes us say that Swiss Blue Topaz is white or colorless Topaz which is further heated (irradiated) to bring out the blue or darker blue solid color.

Emphasized with the right amount of sparkle, a classic blue stone in a Swiss way with an embraced cut in the world of Gemstone for the lovers named as Swiss Blue Topaz. An ultimate love from nature, it makes this statement Gemstone every day worth wearing.

It will make you think about the sky, water, and wind because of its deeper color than Sky Blue Topaz. Swiss Blue Topaz enjoys the benefits of being expensive than Blue Topaz.