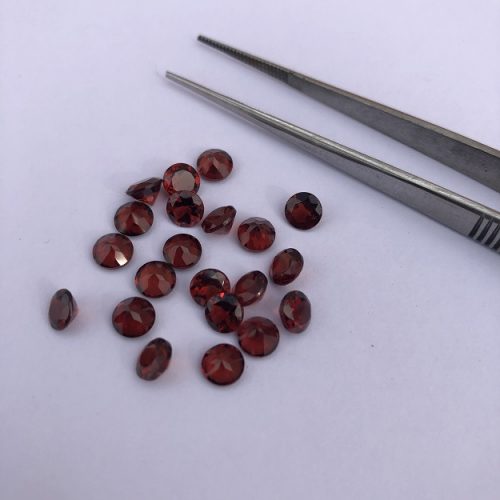 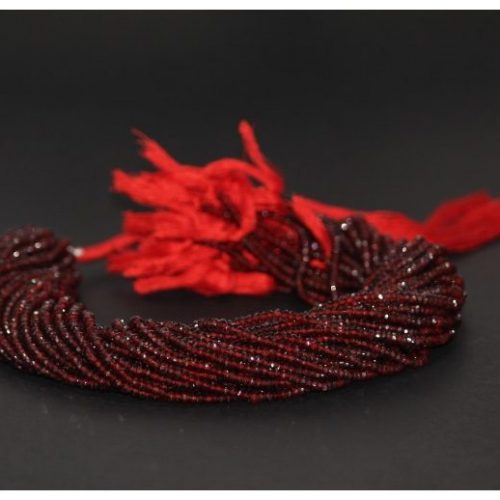 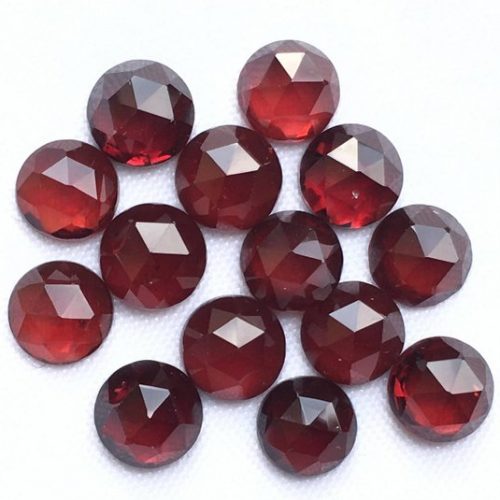 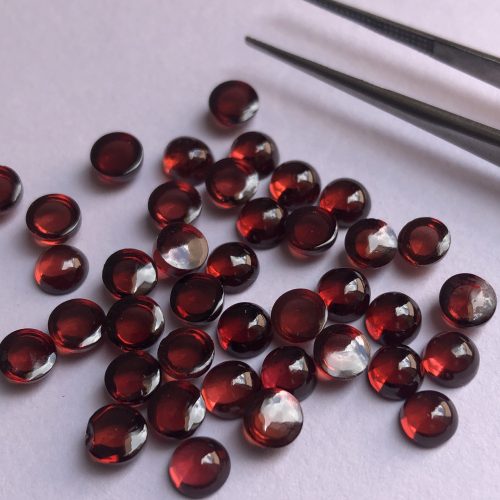 We heard that you got a lot of December temerity in your Memories but its a month of reborn and renewal, Yes, It is January. You never know the month of snow can let you throw flowers that you promise to Water, but it also carries the spirits of first spectrum color aka, clarifies and reveals to give out your blues and let you balance your Fortune though said, Ruby could be fancy, but Red Garnet has Passion – Red Garnet Stone For Sale