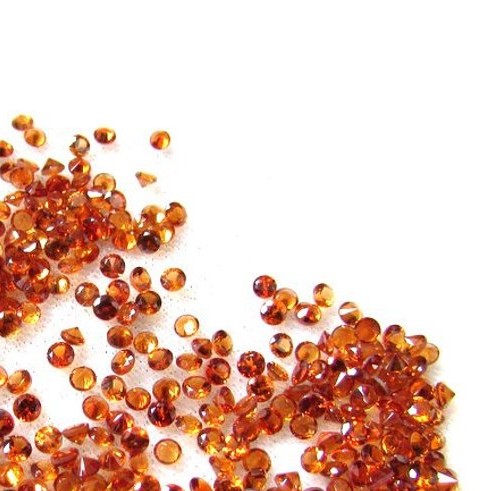 Hessonite Garnet Stone – As the winter peaks, the snow gets dense just like that way as we move ahead ou missions, goals reach a mountain but also the life gives us thick snow sometimes clear, power pack, or thrilling. Facts Facts Facts… Ohh, life is challenging! Strange right? You must have thought to make a decision, but deep down your some unwanted instinct made you stop or turned it, you have to push yourself towards it… Ohh! But it’s challenging, Yes Life. Look it is giving that smirk still you are thinking that should I take a foot ahead well, things are not always fatal just like success or failure as failure licks you when you begin while, success, you know that actually. There is still courage in you, which counts and makes you a person even if you are afraid. Just like that, this Gemstone is a clear picture to let courage in and make your shore’s horizon more full.

Ever looked at that brown stick, tasteless but smells good, cutting your sin as cinnamon sticks are way more powerful to enhance your body metabolism. Just like the qualities, feel and look of the stick this Gem Hessonite is called as a cinnamon stone, obviously because of its color, and you don’t have to eat it.