Home › Story of Each Gem! › Red Garnet – Every GEM has its Story!

Easy Tricks: How to Know If Gold is Real? Gold is extremely precious and also a serious reason behind real prosperity. You definitely feel p
Read More
6707

Red Garnet – Every GEM has its Story! 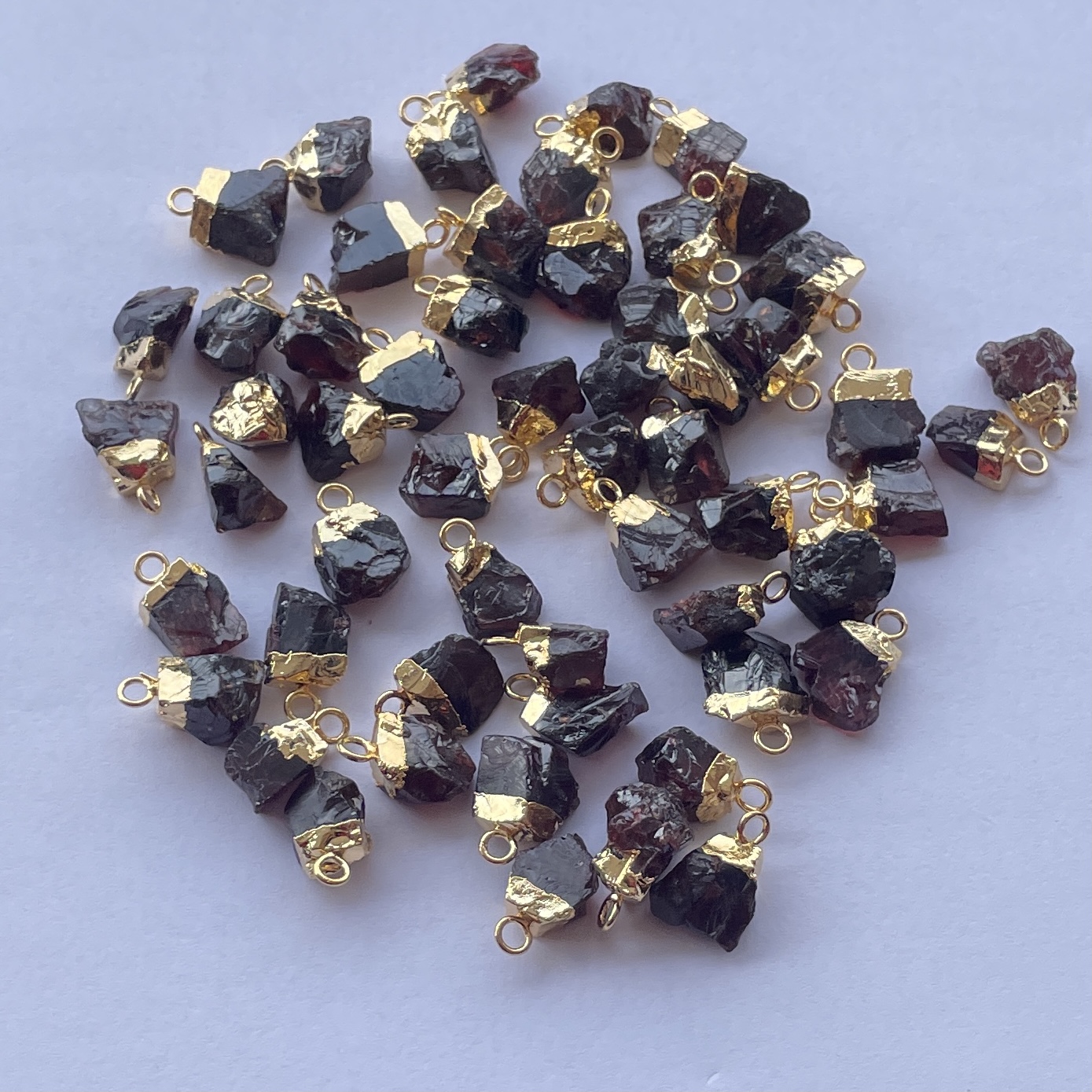 “Welcome to the World of Red Garnet”

We heard that you got a lot of December temerity in your memories but its a month of reborn and renewal, Yes, It is January. You never know the month of snow can let you throw flowers that you promise to water, but it also carries the spirits of first spectrum color aka, clarifies and reveals to give out your blues and let you balance your fortune though said, Ruby could be fancy, but Red Garnet has Passion. 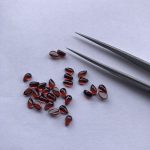 A silicate mineral used since bronze age came from a 14’th century word “Garnet” meant “Dark Red” derived from a Latin word Granatum, meant pomegranate due to the resemblance of the granular varieties of seeds. As per facts, Garnet was used in former Czechoslovakia for more than five thousand years ago as far as bronze age and in Egypt. Taking it back to B.C age than, In 2100 B.C it was used in Sumeria and between 1000 and 2000 B.C in Sweden.

It is believed that Garnet provided the light to Noah’s Ark. Europeans used the stone to intensify revelation, acceptance, and integrity. A stone’s therapeutic powers and guarding energy made it priceless, but also it was prized as an ornamental Jewel. Breastplate of the High Priest was said to be one of the sacred breastplate and Garnet is said to be the twelve stone in it.

Today, Garnet isn’t solely worn ornament-ally as a stunning Gem, however, is employed fully in industrialized markets, from watch gears and systematic instruments to sandpaper and polishers.

A Stunning Gem of Quality and Value – 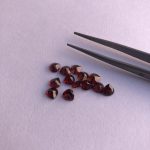 A Dark Red Gemstone which King od Saxony had of about 465 carats and a famous stone worldwide. A stone which is at times compared with Ruby but not as such expensive as Ruby and also have 2 variety in Green Garnet (Tsavorite and Demantoid) which are rare and relatively more pricey than Red Garnets.

The hard, durable, and the brilliant quality makes Garnets eyed in the Eyes of Gem collectors. Though they are valued on carat weight, color, cast and purity.

Red Garnets are mainly found in small sizes though Tsavorites are rare over 2 carats. Often, prices are subject over the color of the mineral which can extend up to $500 – $2000 with several illusions in it and cleaner and top color stones.

It belongs to a family of Garnet in which rare Garnets come in a variety of orange color, mandarin Garnet is highly queried, a most extraordinary stone in the family which rivals with Emeralds also comes in dark green color – Uvarovite.

Red Garnet usually ranges from 6.5-7.5 on Mohs’ scale and symbolizes carnation. A red stone of prosperity and affluence, elating grace and aid to others. 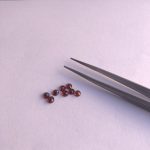 Healing someone going under the circumstances is what our general human mindset believes and goes for that. Red Garnet, a spiritual January birth month stone, gets you more eminent thinking plus self-empowerment as well as helps to open the heart for new instances.

Red Garnet explicitly abides the essence of the Garnet family as helps to get better balance, control the energy flow of emotional, cerebral and physical elements. According to the saying of astrologers, wearing Red Garnet in your middle finger will get you success and stability. The stone if worn in the ring finger of the right hand will get you to improve your married life, but the catch is both have to wear it.

Your blood deficiency and its connected diseases can be Healed by wearing Red Garnet as it purifies, revitalizes, and balances energy. Trait to skin back the feasibility of hemorrhages and 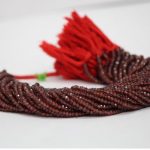 inflammation, whereas it spurs the hemoglobin coun is what Garnet family is famous for and so Red Garnet, a substantial Healing connection between Red Garnet and Blood. It keeps the reproductive system of men healthy and promotes hormonal balance and reduces swelling in women.

Depression will increase your lacking of grace, faith, loyalty, and sincerity, but Red Garnet has backed you up to flash your depression away and make way for your growth. Your faith will never die in the darkness as well as the stone has a directional Healing Power to direct you in your journey in darkness.

Your base or root and the Crown Chakras will get fit and channelize productive, fair vibes with Red Garnet justifies the family tradition. 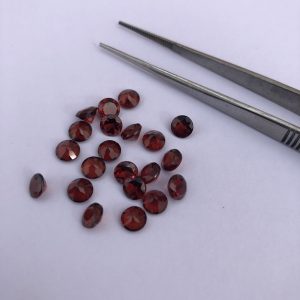 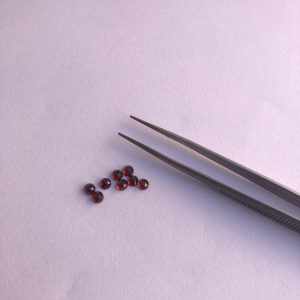 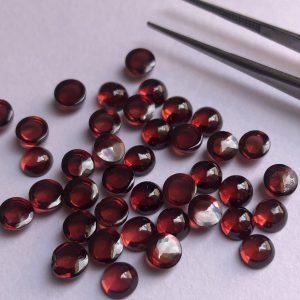