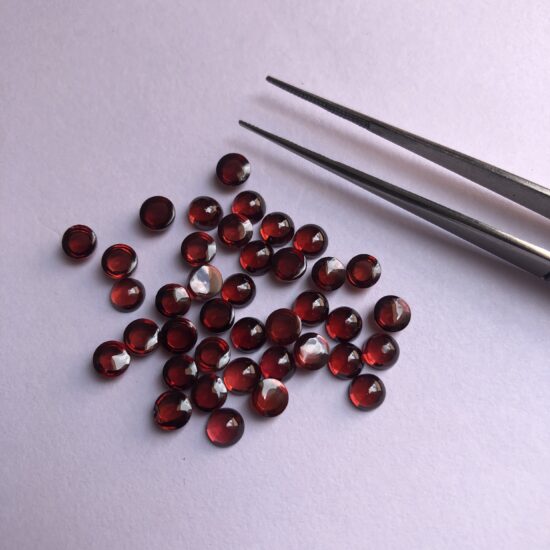 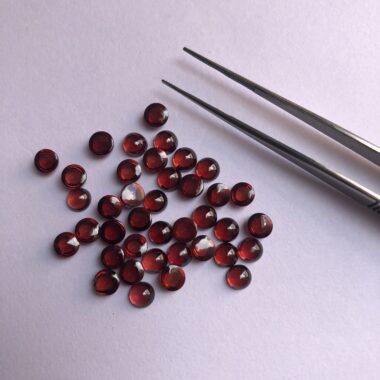 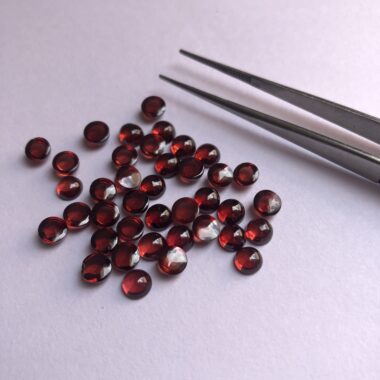 We heard that you got a lot of December temerity in your memories but its a month of reborn and renewal, Yes, It is January. You never know the month of snow can let you throw flowers that you promise to water, but it also carries the spirits of first spectrum color aka, clarifies and reveals to give out your blues and let you balance your fortune though said, Ruby could be fancy, but Red Garnet has Passion – 4mm Red Garnet Round

Improving with the stone is what makes the stone worth every note because we do try to cut mainstream thoughts, but all we seek is doing that as soon as we buy or thinks to buy a Gemstone. Though Gemstone intensifies your jewelry, they are doing their part of Gem stream for which they are actually made. With beauty comes an element of responsibility and astrologers have very well defined that as well as history too.

Healing someone going under the circumstances is what our general human mindset believes and goes for that. Red Garnet, a spiritual January birth month stone, gets you more eminent thinking plus self-empowerment as well as helps to open the heart for new instances.